On August 1, 1927, the first people's army was born amidst the trumpets of the charge at the head of Nanchang. From fighting to save the country, fighting floods, and fighting against SARS and the new crown, this army has been fighting at the forefront, building the Great Wall of Steel for the Chinese nation with flesh and blood. Heroes, they are the cutest people!

This year marks the 94th anniversary of the founding of the Chinese People’s Liberation Army. To celebrate this great day, on July 26, the Party branch and administrative center of Qianxi Group took the lead in organizing the “Symposium to Commemorate the 94th Anniversary of the People’s Liberation Army”. Chairman of the group Yao Xiangjiang specially attended the meeting. 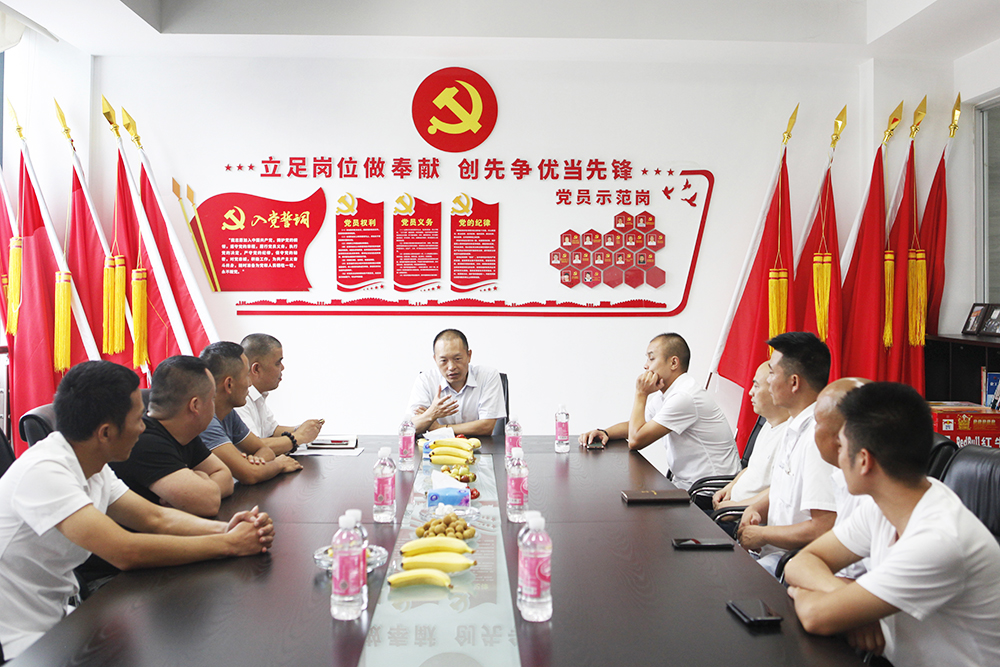 At the meeting, the retired military representatives recalled their wonderful military life, talked freely about the mental journey of entering the Qianxi Group after retiring, and put forward their own views and suggestions on the work of the post and the development of the group company. Chairman Yao expressed his heartfelt gratitude to the veterans for their contributions in various positions in the company, expressed holiday blessings and put forward requirements and hopes for the future.

The chairman said that in the past, you responded to the call of the motherland, served in the army for the peace of the country, and made active contributions to the army and national defense. He also hopes that you will not forget the glorious traditions of the People’s Army in your future work. , Always maintain the true qualities of a soldier, continue to carry forward the excellent style of "particularly able to endure hardships, especially capable of fighting, especially capable of dedication", play a greater role in their respective positions, study hard, change concepts, learn to empathize, and maintain a good company for the company The development trend of the company, creating new performance and making new achievements in their own positions. 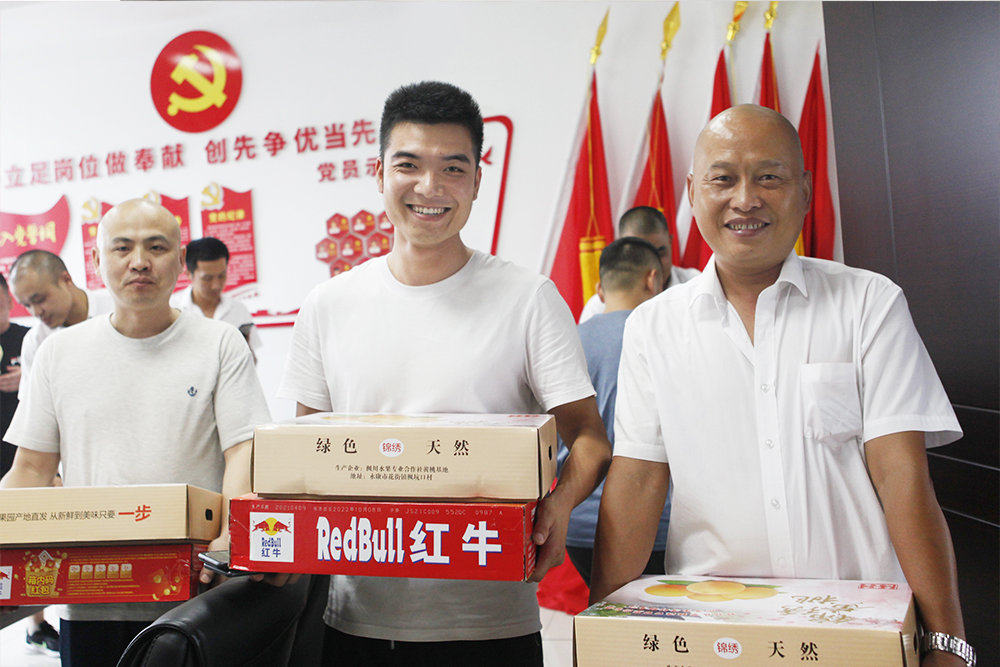 The veterans who participated in the meeting also expressed their gratitude to the group for caring. The representatives of the veterans said that the military career is the treasure of their life. They have exercised their perseverance and quality, and then they have achieved the current self. They will do their best to make achievements in the future. , And use practical actions to help the group have a brighter future. 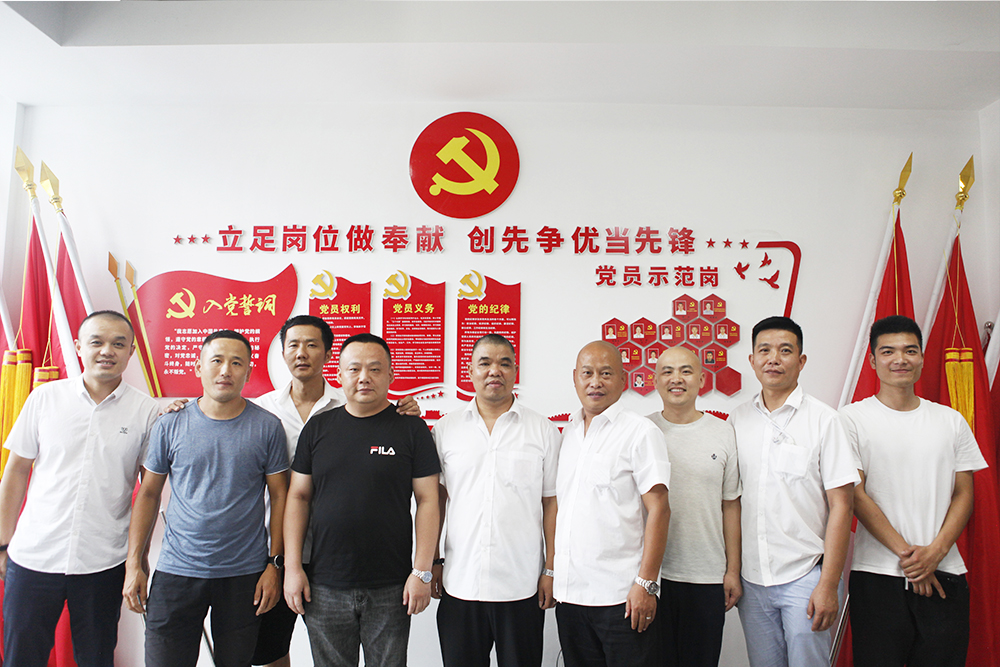