China is a big country in chemical fiber, but not a strong country in chemical fiber. According to experts' introductions and statistics from relevant departments, China's output of high-performance specialty fibers is only one percent of the world's output. The three high-performance fibers in the world today are: aramid, carbon fiber, and ultra-high molecular weight polyethylene fiber. At present, due to technical problems, aramid is only produced in a small amount in China; carbon fiber is still in the trial and primary production stage, and the product can only be used in resistant Milling fillers and other fields; since the UHMWPE fiber broke through the key production technology in 1994, Tongyizhong has now formed a number of UHMWPE fiber industrialized production bases in China. According to reports, 70% of UHMWPE fibers in the United States are used in military fields such as body armor, bulletproof helmets, bulletproof armor for military facilities and equipment, aerospace, etc. The development of high-performance fibers is a manifestation of a country’s comprehensive strength and is a construction An important material foundation for a modern and powerful country. At present, the country has strongly supported and accelerated the development of the production and application of UHMWPE fiber in China, and domestic UHMWPE fiber has occupied a pivotal position in the world. 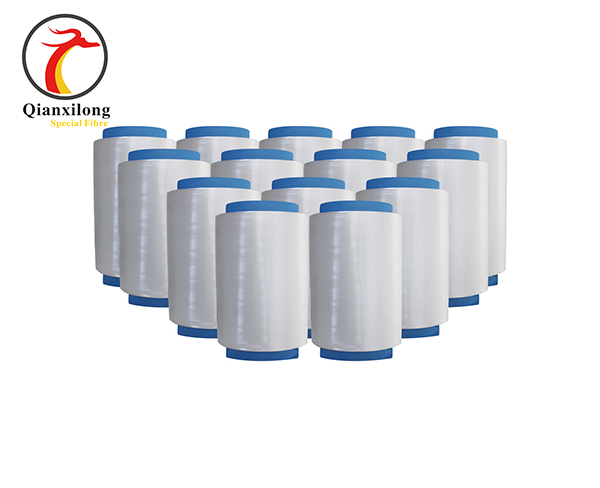